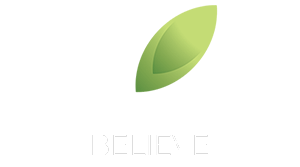 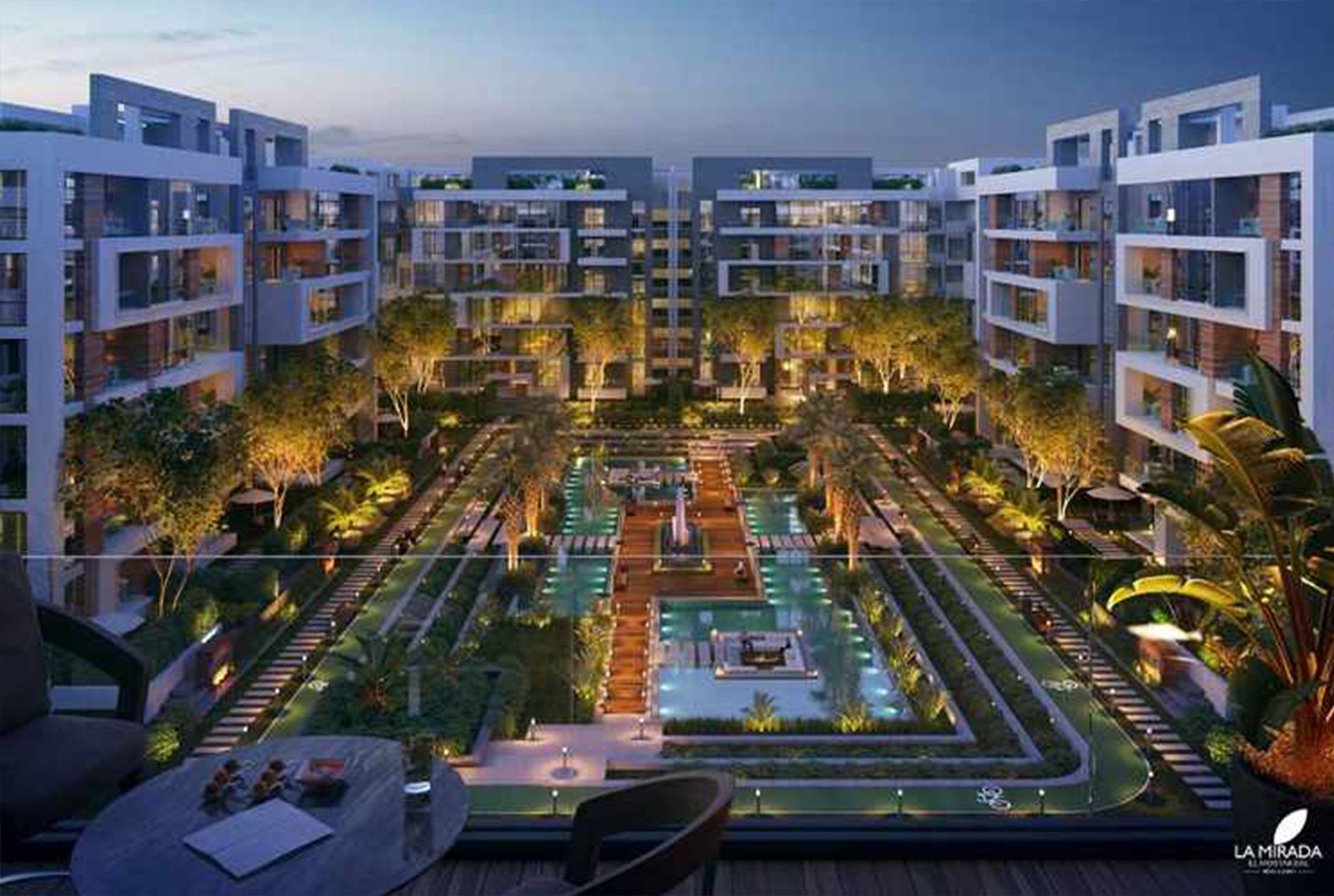 Egyptian developer Grand Plaza for Real Estate Development is planning a healthcare project in the New Administrative Capital, the company chairman told Zawya Projects.
Sherif Osman said the company is studying a new healthcare project in partnership with ministry of housing and Mostakbal City Real Estate Development but declined to elaborate.
The company is planning to complete the concrete work of the 400-unit first phase of La Mirada El Mostakbal project in Mostakbal City, New Cairo by mid-2020.
The 77-acre development, designed by ECG Consultants, consists of 2,500 units and is being developed in six phases at a total investment of 5.5 billion Egyptian pounds ($350 million).
“The first phase would be delivered by 2022,” he said, adding that the second phase would comprise of 300 units.
The company had achieved 900 million pounds ($57 million) in sales last year by selling the first and fifth phases that added up to 1,200 units.
“The first phase, and the fifth phase with 800 units together accounted for half of the project,” he explained, adding that the company is targeting sales worth 600 million pounds ($38 million) from Phase 2 in 2020.
The Housing and Development Real Estate Investment Company bought the entire fifth phase of the project, he disclosed.
The company had recently launched La Mirada Plaza Mall in New Cairo at an estimated investment of 250 million pounds ($16 million). The mall, spread over an area of 3,850 square metres, will be delivered by the first quarter of 2021.
Osman said the mall’s catchment area includes 180 families occupying 608 units of La Mirada New Cairo residential compound, adding that Mito Consult is the engineering consultant for the mall project.
(1 US Dollar = 15.70 Egyptian Pounds) 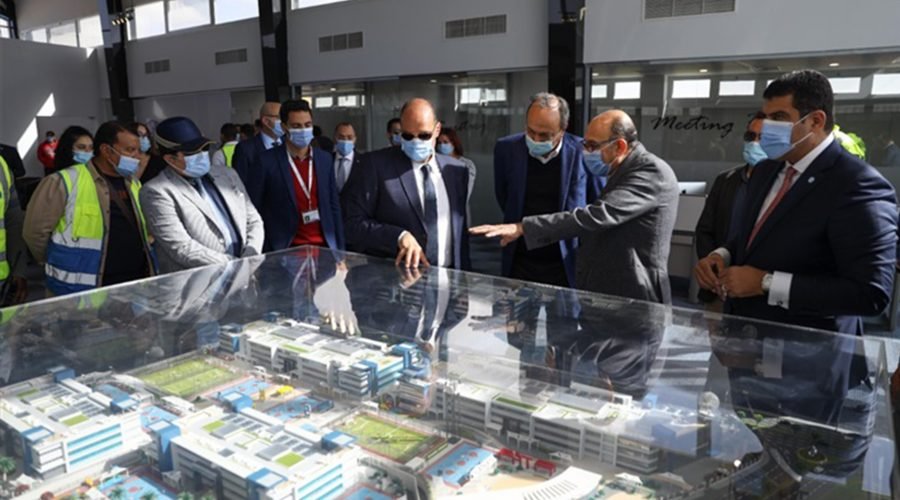 The launch of the first educational projects in Mostakbal City 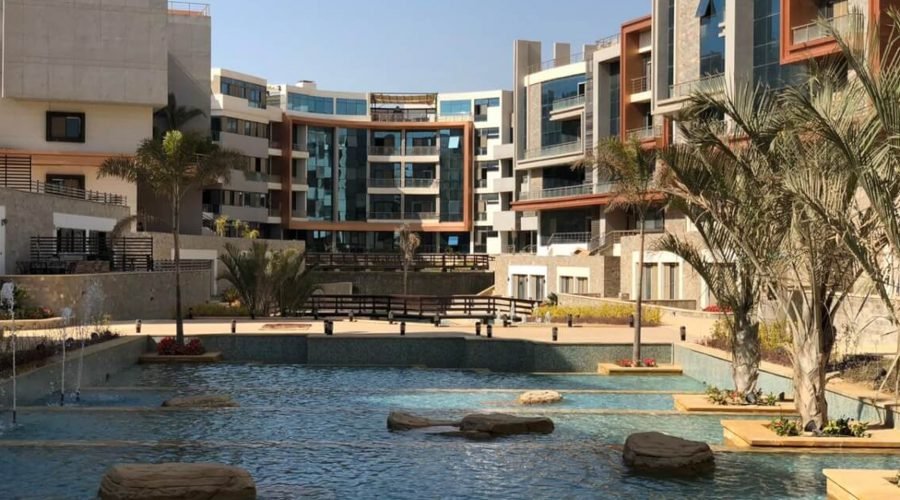 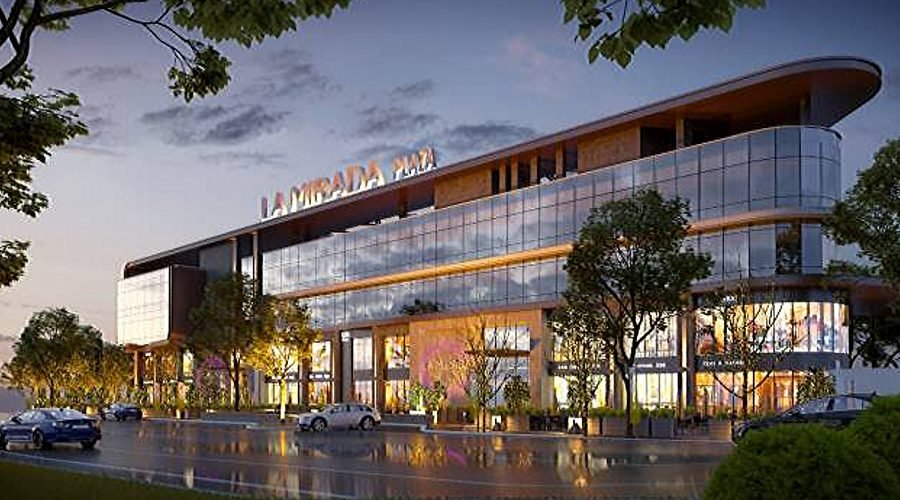 La Mirada is developed by Grand Plaza Company; Shareholding Company established by a group of real estate developers with the purpose to own, develop and manage real estate projects.